Social Media Tips – Why Do Cats Rule the Internet? 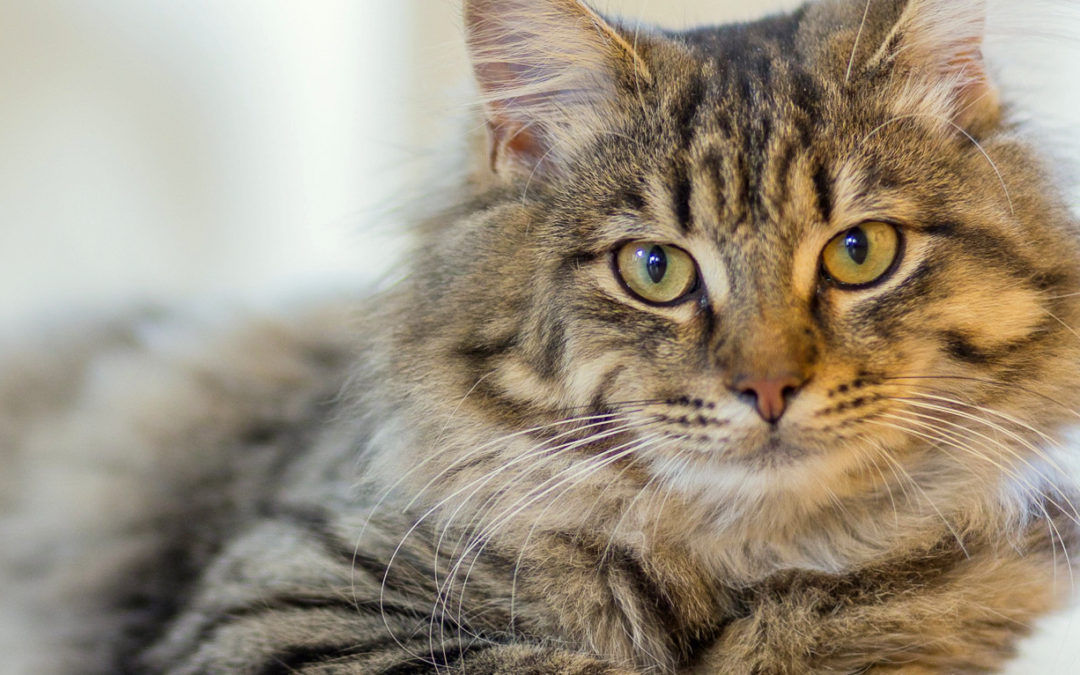 Looking for some social media tips? You have visited the right website – let’s learn together! Today we are going to focus on the seemingly trivial question:

Why do cats rule the Internet?

Cats’ pictures, funny videos, memes… It seems like cats got control over the social media world! ThoughtCatalog has described cats as the “unofficial mascot of the Internet”. Scientist claim that there is a complexity of this cat-related internet content. They suggest that the positive psychological effects that pet animals have on their owners also holds true for cat images viewed online.

you unhappy – you go internet – you see cats – aaand…POOF! – you happy!

Do I agree? Well, it has to be something true about it 😀

However, that’s not the point of today’s post. Have you ever wondered how could you follow cats and be as awesome as them? I am not joking! 😀

There are many social media tips and tricks that we can learn from cat-related content. Therefore, there must be something special that makes it so popular, right?

Don’t you believe? Just have a look: The lion, a majestic predator, is so-called “king of all animals”. Do you think it’s so easy to be a king nowadays? If yes… well.. you are wrong! A king needs to set rules that his subjects will like! If not, they will stop being subordinated! Moreover, the king needs to keep these rules himself. What would happen if he was hunting antelopes not only when he’s hungry, but just for fun? Oh, poor lion! – he has a power, but first, he has to keep on mind needs of his subjects!

The story above may seem ridiculous to you, but it applies to your social media strategies. First of all, you need to set some rules. It can mean that you post regularly, keep some patterns or visual strategies. Second of all, do not break them! Your followers need to know what they can expect. Be consistent and results will appear faster than you think!

However, you have to realize how big power you possess. It doesn’t matter if the group of people that follows you is big or small – you have a power over them. Consider carefully the content you post, values you share and advice you give. It all may influence somebody’s life – in a positive or negative way. It all depends on you. Do you know how it’s called? Responsibility. Are you as fast as a cheetah? Do you follow trends that your followers are interested in? The social media world changes very quickly, so if you still want to be on the top, you need to adjust. Of course, it doesn’t mean that you are forced to do what you don’t agree with, or has nothing to do with your content. But remember that generally, we create for others, not for ourselves. Following trends that come and go is a necessary part of keeping your audience entertained. The puma, a cat from a famous clothing company logo, may surprise you a little. Pumas can’t roar. When food is hard to find, they catch whatever is edible, including insects. Well then, is there anything you can learn from them?

The puma can’t roar. So what? It can purr! Don’t allow any negative comments make you angry. You’ve entered the Internet World to help other people by sharing what you are good at. Avoid anything that can make you say something that you will regret later. Become respected by respecting others. Amen.

What about catching insects? If you started creating your own content not so long time ago, you know that beginnings can be terrible. If you follow some social media gurus, see the quality of content they post or millions of affiliates they make, you may feel worthless. You shouldn’t! These gurus earned their status by years of hard work (or daddy’s money, but let’s skip that aspect for now) so don’t expect yourself to be followed by millions an paid a lot of money immediately. I know it can be really discouraging, but don’t give up! Step by step, slowly, build your own social media accounts. Catch insects – do whatever will make you thrive! You’ll become great if you don’t give up!

#4 The Jaguar – overcome your fear! This big cat’s name is derived from the Native American word “yaguar”, which means “he who kills with one leap”. Woah! In general, cats are famous for their dislike of water. But the jaguar breaks that stereotype – he enjoys the water! He swims, plays, hunts and even fishes in rivers and streams.

Well, you know what I am going to say 😀 Leave your comfort zone! There will be many obstacles on your way to success. You may not like or understand some social media platforms and decide to skip them. You may feel unconscious with your language skills (I do! English is not my first language). Unfortunately, it’s not the way to become successful. You need to learn in order to stay in the game. And try to enjoy the process! What’s the lesson? Make people come back to your account. Everyone has his problems in a real world, so teach them how to be positive (and realistic at the same time)! It may sound like something big, but it’s not really that hard. A smiley emoji, few positive words or a reply to a comment may make somebody’s day! And for sure it will gain you many loyal followers.

So, which cat do you like the most? 😀 Hence, what social media tips do you find the most useful in your case?
Share your thoughts in the comments! 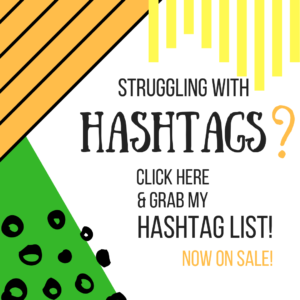