I’ve been using Instagram bots and here’s my conclusion! 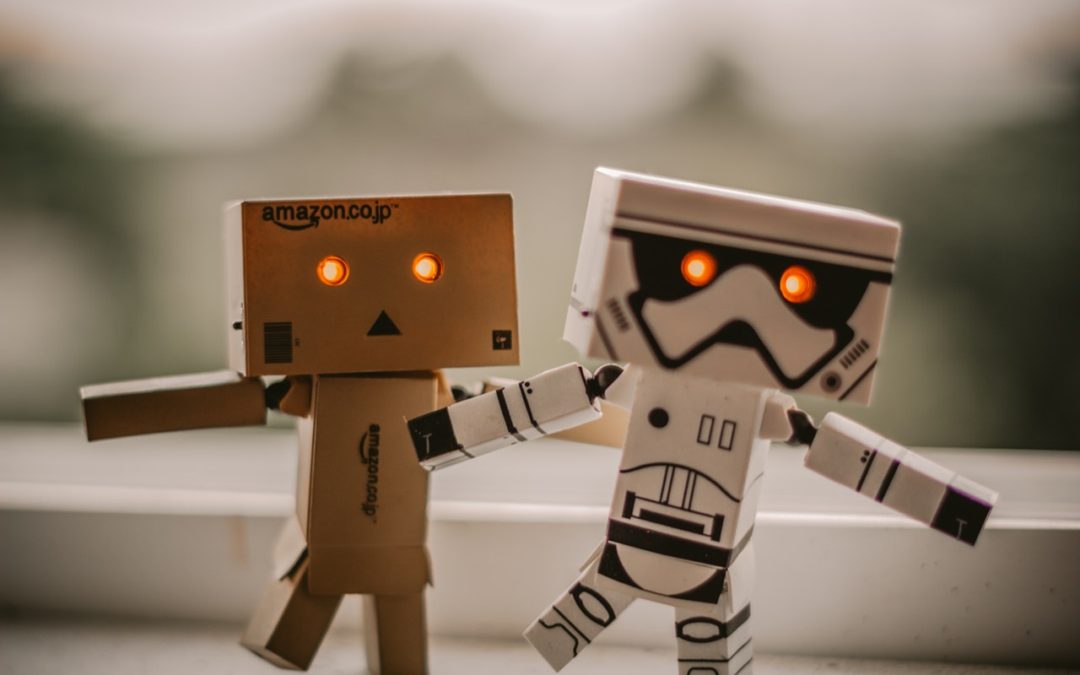 Do the Instagram bots have any value? Many business owners consider using bots for their social media accounts. Does it make any sense? Well, I’ve checked it for you! 😀

I’ve been using an Instagram bot for a week and here are my conclusions!

I’ll start with a short explanation: I’m against bots. They don’t help with growing the real community. And above that all, it’s simply not fair to use them. However, I wanted to be able to talk about them from my own experience. My purpose was to learn more about bots rather than gain more followers, likes or comments.

There is no way to use bots to post genuine comments. I will never let the bot ruin my business. So I haven’t even considered turning this option on. Storytime: Recently, I’ve received a very long and thoughtful comment under one of my Instagram posts. It looked so real… until I read till the end. It said: “I came across you while following #cornwallsmallbusines hashtag”. Oops. I’m from Warsaw, Poland, and I’ve never used #cornwallsmallbusiness hashtag. People, c’mon! Bots do mistakes! Do you really want them to ruin your reliability?!

It looks like this: you choose the hashtags and the bot uses them to like the pictures. In my case, the bot liked two of my own pictures among the others tagged with a particular hashtag. Wow, so smart. Let’s be real: random likes draw no serious attention to your profile.

In general, the bot followed people new to Instagram, competitors’ accounts and fake accounts. I wouldn’t say they are my target audience. Besides, most of them don’t follow me back.

I haven’t gained more followers, likes or comments than I would normally have during one week of genuine engagement. Instagram bots may work for big agencies who just want to run a branding campaign. However, they don’t help with gaining followers who engage. Instead, I would rather recommend a well-prepared sponsored posts campaign.

That’s all I wanted to say about bots.

Have a great day!